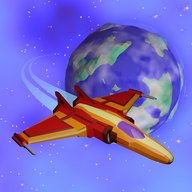 A Metal renderer to experiment with graphics features and prototype a game written in Swift, and with all resources created on an iPad Pro. Let’s see where this one goes! 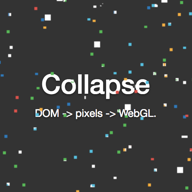 Collapses DOM elements to pixels and then to 2d geometry drawn on a WebGL canvas in an orthographic projection with three.js. This lets you do fun stuff like apply a simple physics engine to the resulting chunks. 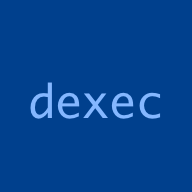 Execute code in many languages with Docker in a single step! Docker Exec is a collection of Docker images and Go frontend capable of executing code in many different programming languages without requiring a single compiler or script interpreter on your machine. 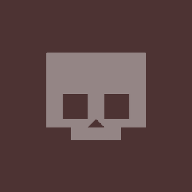 A skeleton C++11 OpenGL 3.2 app that uses the GLFW, GLEW and GLM libraries and builds with CMake. Bandit is used for unit testing. 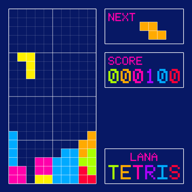 Blocks falling from the sky in 2 dimensions. Expanding on what I’d done with Snake, this is an implementation of Tetris to continue learning C++ and OpenGL. Same technologies but slightly more complicated. 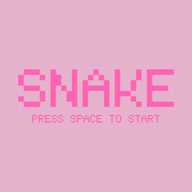 An implementation of the classic game Snake. I wrote this to start learning C++ and OpenGL. It’s cross platform via GLFW and is my first go at game making.